When conducting insulation tests on cables, megohmmeters are often used, but some people may not understand the mechanism. They often make mistakes when they are connected to the wrong wire or incorrectly used, and sometimes even cause personal or equipment accidents. When the watch is working, it generates high voltage, and the measurement object is electrical equipment, so it must be used correctly, otherwise it will cause a personal or equipment incident. Make the following preparations before use. 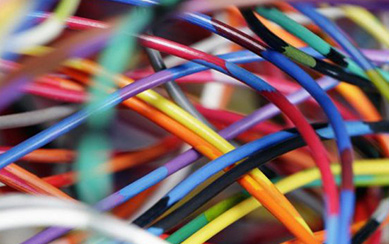 1. Before measurement, the power supply of the device under test must be cut off and short-circuited to ground. Never allow the device to be charged for measurement.
2. For equipment that may induce high voltage, this possibility must be eliminated before measurement can be performed.
3. The surface of the measured object should be clean to reduce the contact resistance to ensure the accuracy of the measurement results.
4. Before measuring, check whether the megohmmeter is in normal working condition, first check its "0" and "∞". That is, shake the handle to make the motor reach the rated speed. The megohmmeter should point to the "0" position when it is short-circuited, and it should point to the "∞" position at the beginning.
5. When using the megohmmeter, it should be placed in a stable and firm place, and far away from large external current conductors and external magnetic fields.
When measuring, pay attention to the correct wiring of the megohmmeter, otherwise it will cause unnecessary errors or even errors.
There are three terminals for the megohmmeter: one is "L" which is the wire end, one is "E" which is the ground terminal, and the other "G" is the shielding terminal (also called the protection ring). Generally, the measured insulation resistance is connected between “L” and “E”, but when the surface leakage of the measured insulator is serious, the shield ring of the measured object or the part that does not need to be measured must be connected to the “G” terminal. In this way, the leakage current flows directly back to the negative terminal of the generator via the shielded terminal "G" to form a loop, instead of flowing through the measuring mechanism of the megohmmeter. This fundamentally eliminates the effect of surface leakage current. It should be noted that when measuring the insulation resistance between the cable core and the outer surface, it must be connected to the shield end "G", because when the air humidity is high or the cable is insulated When the surface is not clean, the leakage current on the surface is very large. In order to avoid the influence of the measured object on its internal insulation measurement due to the leakage of electricity, a metal shielding ring is generally added on the outer surface of the cable, and the "G" of the megohmmeter End connected. 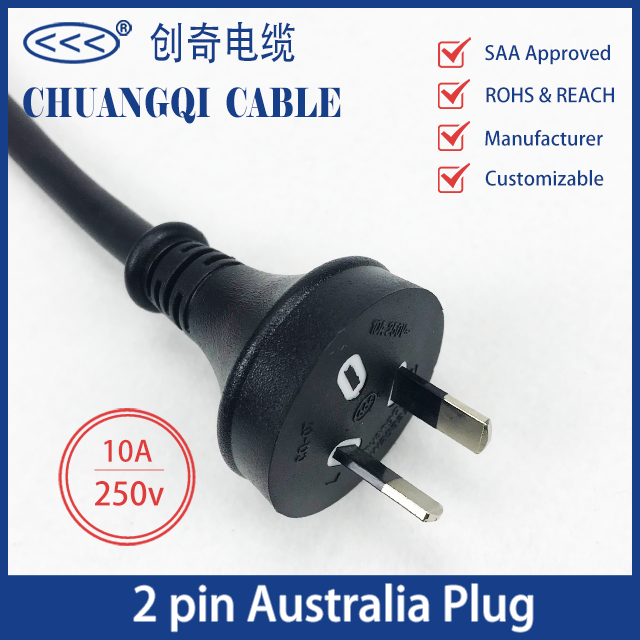 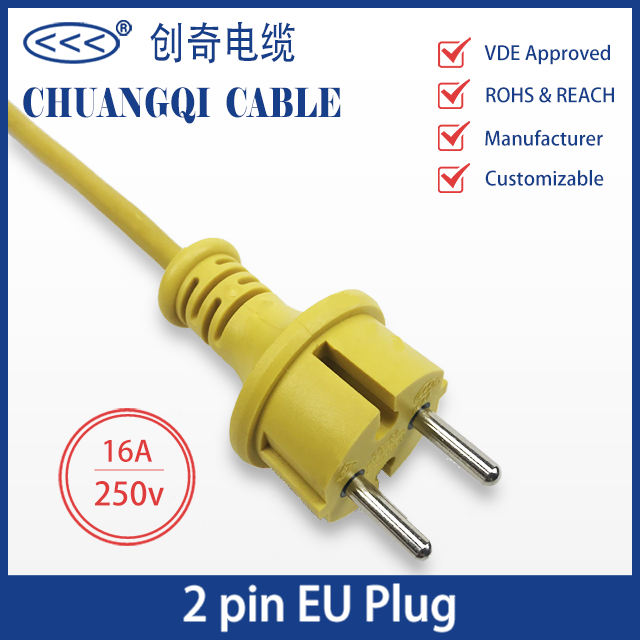 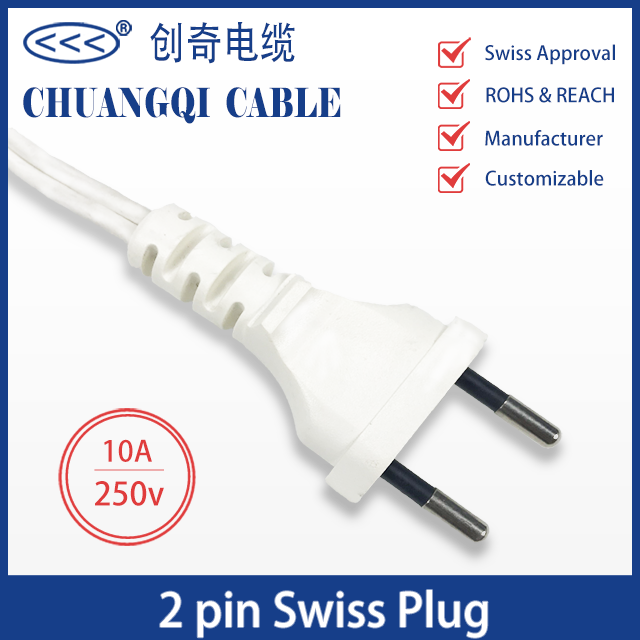 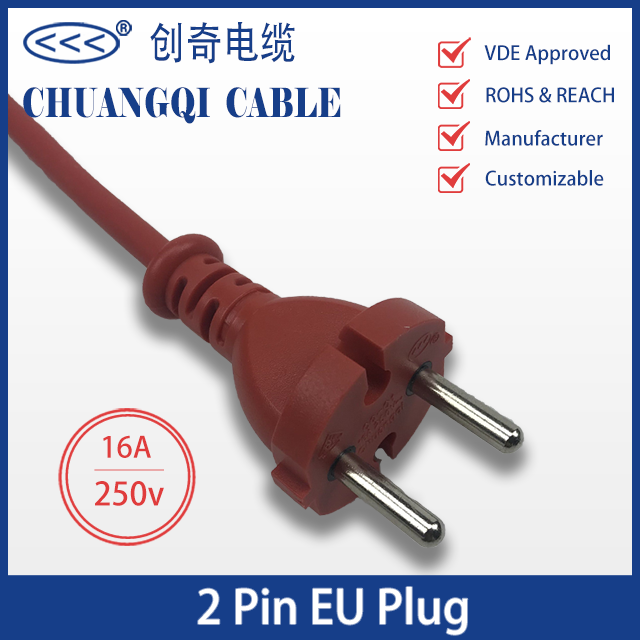 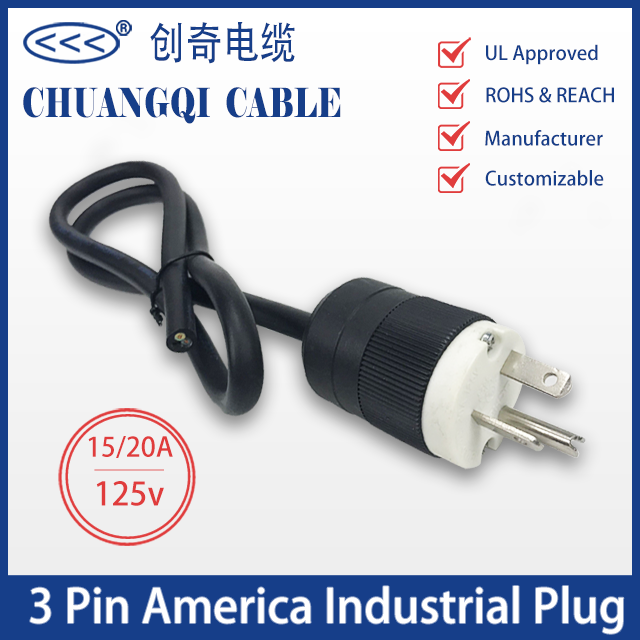 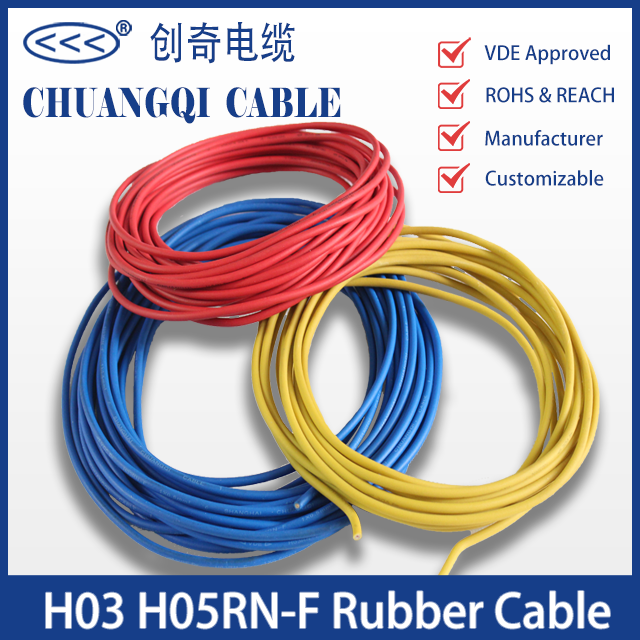 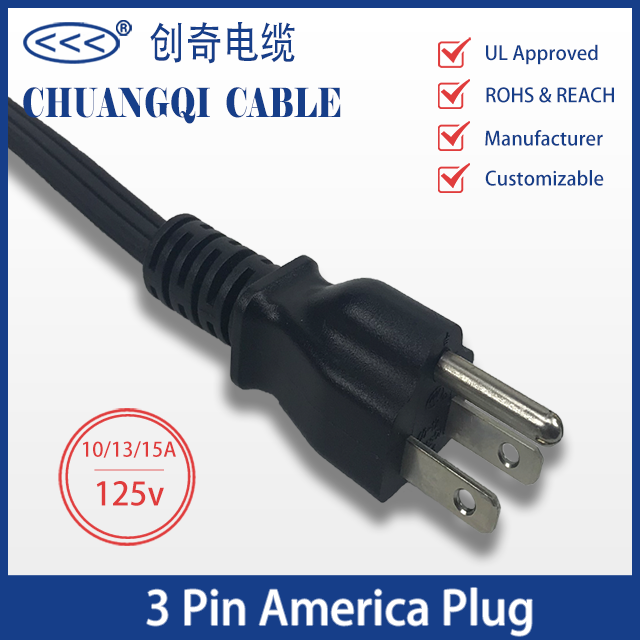